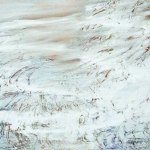 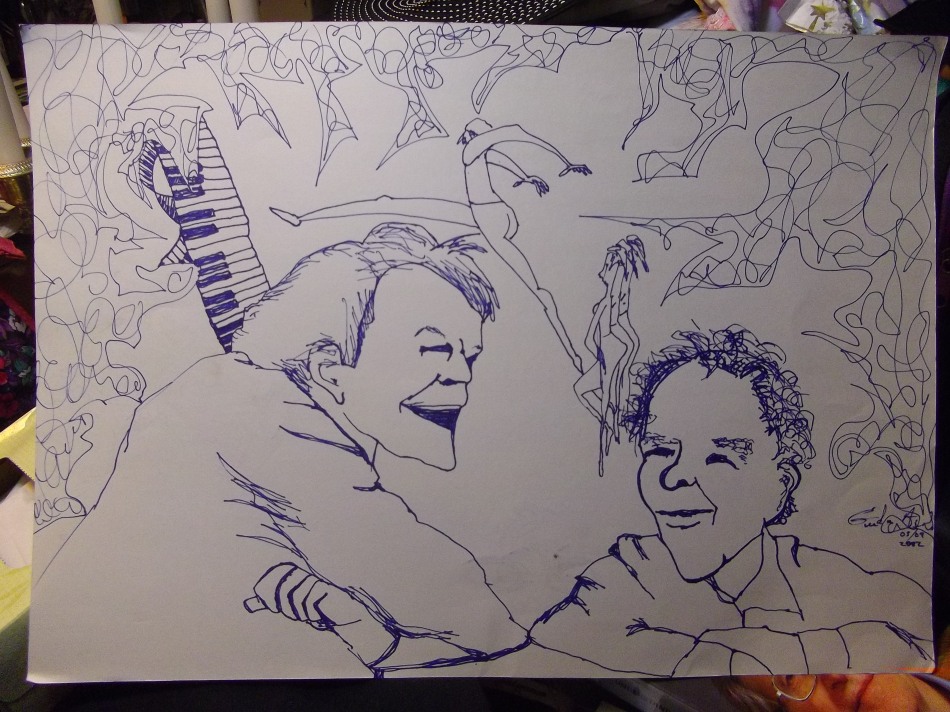 in aller freundschaft (there is a key)

variations 5 (1965) – Link with full feaTure film of the entire performance from a 1966 German broadcast.

The actual músic/coreography begins after 5 minutes of the 49:25 minute video contained therein. 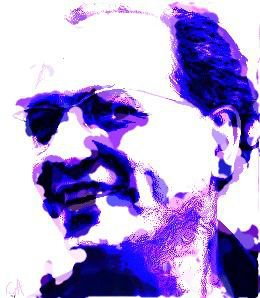 Born today, Olivier Messiaen (1908-1992) was not only a major composer of the last century but profoundly influencial. From his teaching came a long list of remarkable composers all amazingly different from one another, to name but three: Pierre Boulez, Karlheinz Stockhausen and Iannis Xenakis.

–  Quartet for the End of Time

I love the man’s work and for me, if I had to choose among his masterpieces, this would most likely be the candidate.

I also leave the link to another fine recording of that which I plan to put in this year’s Christmas stocking, with:

Notice the relation between 5th movement of the piece
(superbly performed in the 8 movements of both LINKs here present in this Post, just above)
and that which I leave in a touching rendition here by the Ensemble D’Ondes De Montréal.

Oraison   (1937)  – written for the Ondes Martenot, an early electronic instrument.

I wish all a very warm and tender week.